Looking over 2019, one thing stands out from the rest—the 8 months I rode the public bus to work. Like most people I can tell you the exact cross streets of the boundaries I live life in. Rarely do I venture from my chosen grocery store, drug store, Walmart, and Target. Even when eating out [...]

Last night I was reviewing 2018 by scrolling backward through Facebook pictures. It’s amazing what can happen in a year; weight comes and goes and comes again, hair color changes, vacations are taken, and sometimes devastating things happen. While reviewing my profile, I came across the missing persons poster of my daughter from February. I [...]

Nine years ago, I was sitting across from Kirk at a Denny’s in south Phoenix not sure if I could eat; my gut was already full of nerves. About a month before, we had located one of our kid’s birth moms and after a brief phone conversation we decided to meet for breakfast. My seat [...] 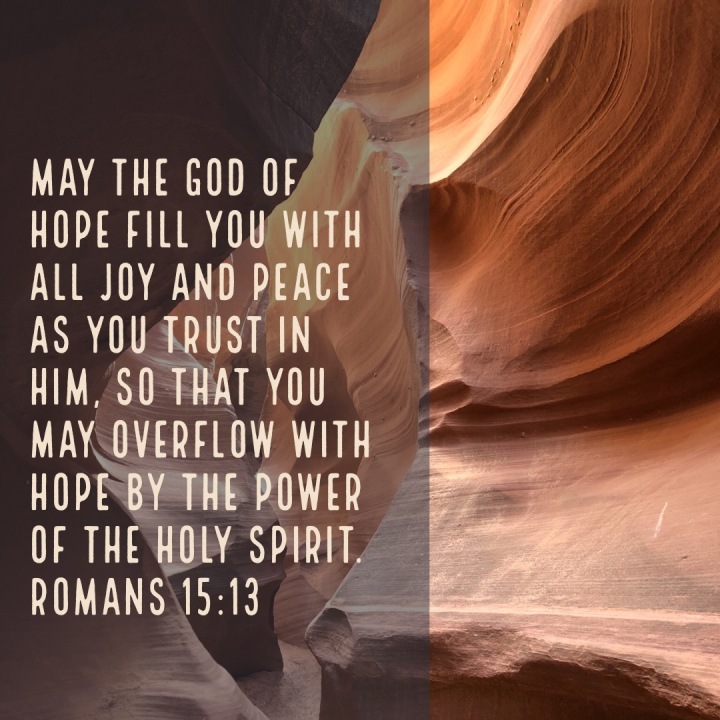 A Controlled Life, Part 2: There are a lot of articles written about the things we can control in life. The most popular things we read about controlling are how much we eat, how much we exercise, and how much money we spend. There are also a number of things that enter our life which [...]

I remember playing tug of war at summer camp one year with a pit of mud dividing two teams. The muscles in my arms and legs were pushed to the limit as I braced against the grass and clung to the rope. Then someone fell into the mud pit and our whole team fell forward. [...] 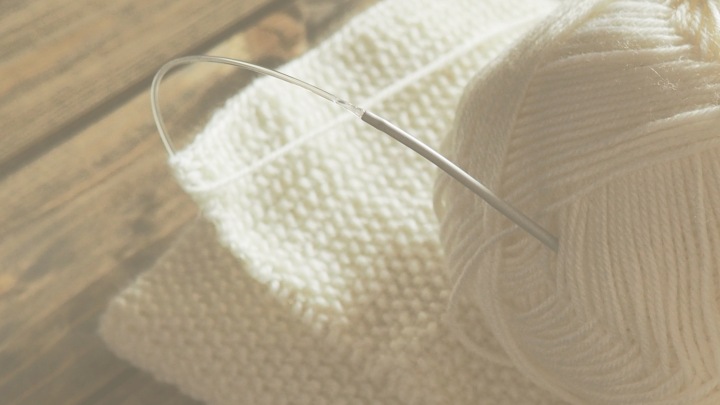 Two months ago I lost my best friend to cancer, and one week ago my youngest daughter tragically lost her birth mother. Death reminds me how vincible we are and every loss brings about it’s own kind of reflection and grief. Shortly after the death of my best friend, her widower gave me an armful [...]

Answering the call to love others even when the results could be negative. I held a purse over my head and splashed through newly formed puddles between the grocery store and my car. I laughed, and my daughter shrieked. Rain in the desert was a rare joy. She reached the car first then ran in [...]

She said “yes” to her sweetheart by the edge of a lake. He would love her for another 58 years on this earth. On June 14th at 11:40am he whispered, “Goodbye sweetheart, I love you” as she took her last breath. Two months ago I sat near her, our chairs facing each other. He was [...]

"Maybe the love gets in easier right where the heart’s broke open." -Ann Voskamp, The Broken Way It had come down to a tall Sumatra with room for cream. My favorite Starbucks coffee was warming my hands through a thin paper cup. I was wondering how a cup of coffee could suddenly change the course [...] 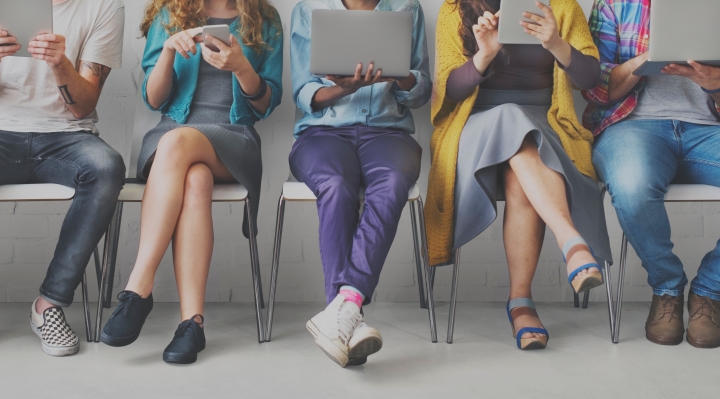 A humorous fictional tale Rumors had been circulating twitter for months and videos were now surfacing on YouTube. I believed it to be a ruse until I had my own experience with them. Last month in the grocery store I saw one in isle 10 looking at pasta. He held a torn paper in his [...]

This little one is loved so much. Grandma time with Aspen today. ❤️
Lunar eclipse tonight.
The world as seen from underneath an average fungi.
At 52 I’d still like to crawl into that “fort” and listen to the forest for a spell. Never lose the magic. (Hop Bottom, PA).
Of all the paths you take in life, make sure a few of them are dirt-John Muir. (Camp Verde, AZ)
We spent the morning hiking the Devils Bridge trail in Sedona, AZ.